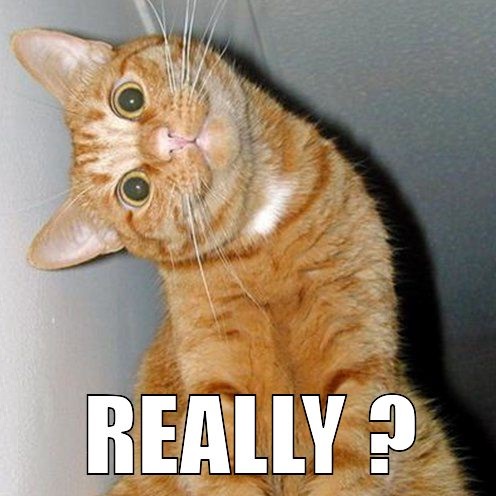 Although NSA scandal with spying over US citizens and ones form other countries has happened last year whole thing far from over. Yesterday Twitter users were able to ask questions directly to Mr Edward Snowden. Below, we publish shortcuts from this “interview” (complete Q&A available here: freesnowden.is)

@mperkel: They say it’s a balance of privacy and safety. I think spying makes us less safe. do you agree?

Intelligence agencies do have a role to play, and the people at the working level at the NSA, CIA, or any other member of the IC are not out to get you. They’re good people […]

The people you need to watch out for are the unaccountable senior officials authorizing these unconstitutional programs, and unreliable mechanisms like the secret FISA court, a rubber-stamp authority that approves 99.97% of government requests (which denied only 11 requests out of 33,900 in 33 years […].

@ferenstein: what’s the worst and most realistic harm from bulk collection of data? Why do you think it outweighs national security?

The worst and happening-right-now harm of bulk collection — which again, is a euphemism for mass surveillance — is two-fold.

The first is the chilling effect, which is well-understood. Study after study has show that human behavior changes when we know we’re being watched. Under observation, we act less free, which means we effectively *are* less free.

The second, less understood but far more sinister effect of these classified programs, is that they effectively create “permanent records” of our daily activities, even in the absence of any wrongdoing on our part. This enables a capability called “retroactive investigation,” where once you come to the government’s attention, they’ve got a very complete record of your daily activity going back, under current law, often as far as five years. You might not remember where you went to dinner on June 12th 2009, but the government does.[…]

@RagBagUSA: what (in your opinion) is the appropriate extent of US national security apparatus? Surely some spying is needed?

I think a person should be able to dial a number, make a purchase, send an SMS, write an email, or visit a website without having to think about what it’s going to look like on their permanent record. […]

@midwire: How quickly can the NSA, et. al. decrypt AES messages with strong keys Does encrypting our emails even work?

As I’ve said before, properly implemented strong encryption works. What you have to worry about are the endpoints. […]

With all that said. Do you still think good VPN and additional data and browsing protection is not need in your everyday life? Also, remember that the biggest corporations, whose sites and services you use on daily basis are trying to use information you provide to the very maximum. Why make it easier?

Remember with our VPN service you will also get access to additional awesome tech: SmartDNS – great for free online TV streaming and access to free US proxy and UK proxy servers!