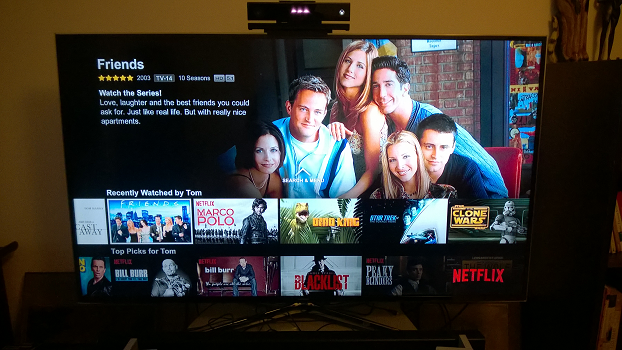 You may have encountered today quite few publications regarding Netflix action against VPN and DNS access. We are here to tell you – don’t worry. First of all lets try to understand that it is not Netflix fault that it is “fighting” with people using VPN and DNS unblock services. Netflix wants you, your money and your attention. But at the same time it has to make copyright holders happy If not they will take their content of the service or ask Netflix for a lot, lot more. The second thing they are doing anyway, under excuse that Netflix has a lot more customers now than it used to when they signed deal and thus makes much bigger profits. Who can say no to more cash?

So now that we know why, do we and you have to worry?

The short and simple answer is NO! What you are hearing about in the internet right now refers to problem users have with only one application – Netflix for Android. And not all users but only some of those that are using latest update and Smart DNS service directly on their device.

From what we understand, Netflix has hardcoded Google DNS inside the application itself. One of the reasons for doing se was actually quality of service (their official part) as Google DNS is one of the fastest DNS servers. But does it mean affected users will not be able to use Smart DNS service any more? Again, simple answer is now.

First of all, as it is Android we are talking about all one has to do is simply install previous version of application. If however you want to use the latest one there is even simpler solution – setup SmartDNS on your home router and if away from home, use VPN. Of course in order to do that one has to be a customer of service like HideIPVPN, that offers both – reliable VPN and SmartDNS.

Time for some good news. As we have learned from some additional updates Netflix has officially confirmed that their policy towards VPN in general remains unchanged.

“Netflix tells us that there’s been “no change” in the way it handles VPNs, so you shouldn’t have to worry about the company getting tough any time soon.” – source

This means that there won’t be any “special” action against SmartDNS and VPN users. As you can see on the picture above, Netflix SmartDNS unblock works perfectly on our Xbox One. And this brings us to second good news.

As you can see (above) Netflix has decided to add all 10 seasons of world famous Friends show. So, if you are in the mood for some comedy there is now plenty for you to watch.

At the same time, we can promise we will monitor the situation and if anything changes we will let you know immediately. However, judging from our past experiences with Hulu and their action against VPN’s there is not much here to worry about.