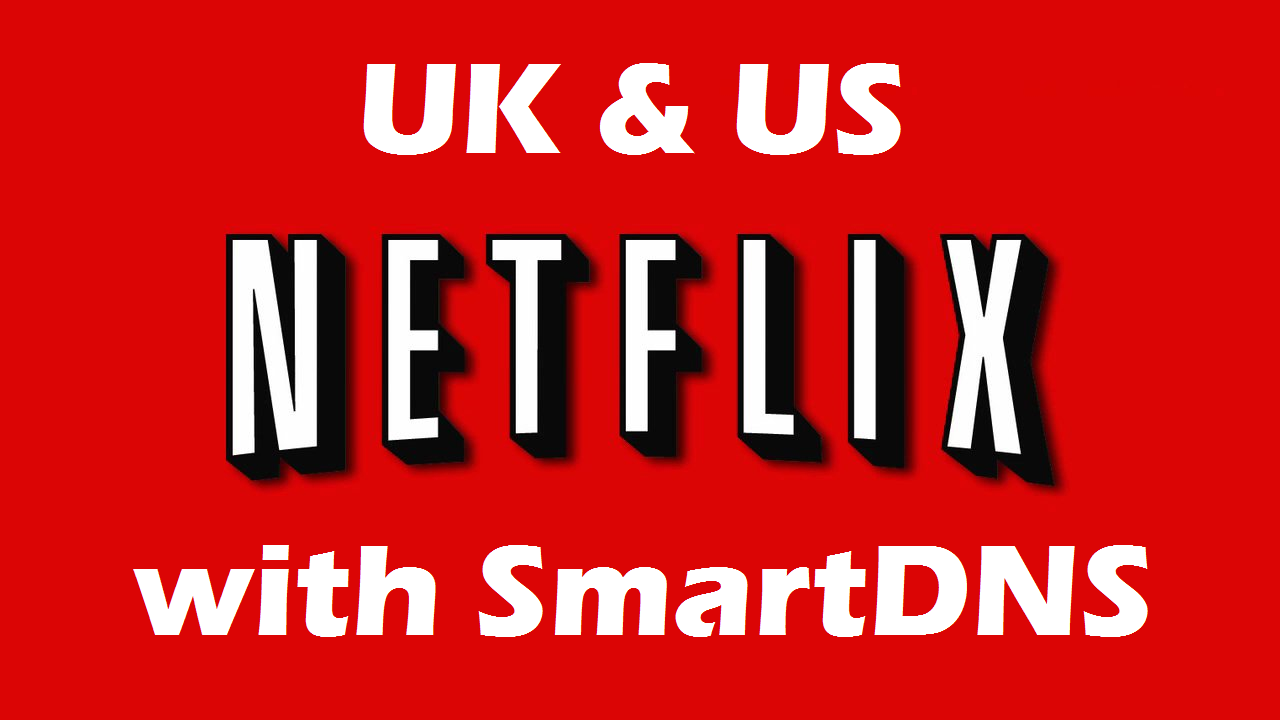 Welcome to our humble blog. So you have heard about Netflix service – the one that your friends are talking about. The one that broke your TV ;-). Yes, they did and they recently admitted the fact themselves – we will explain how in a moment. But lets start with some basics.

From torrents to streaming

Many of our Smart DNS customers have moved from downloading torrents to streaming content from VOD sites. Although, torrent and P2P has it’s benefits – early access to newest titles and often (if we are talking about titles released on BlueRay) very good quality it also has some downsides. First of all, you do know that you get stuff for free and that is not exactly right. We do not say that “entertainment industry” is without fault where internet piracy is concerned. Secondly in many countries downloading movies and music from torrent & P2P is considered a crime and even if not people downloading copyrighted content are potentially facing  big fines from companies representing copyright owners. You can read about it in our previous post. Having all that in mind HideIPVPN has VPN servers that do allow for P2P traffic – check out our VPN plans and don’t forget about current VPN sale!

Because of reasons mentioned above, with the introduction of brand new unblock service – SmartDNS (also on sale right now!) many users have moved from torrents to streaming. In general, it is considered more comfortable, as you can nowadays stream a movie to any device anywhere and by many (including us) it is not considered a piracy. After all in cases of services like Netflix, Amazon Prime or LoveFilm you do pay for watching content just like everybody else. And because services like Netflix offer access to vast amounts of content anytime, anywhere on any device many people thought, that paying for proxy DNS + VOD subscription might be actually much better deal, than paying for cable TV and lots of channels that don’t watch. Netflix has also one more advantage over traditional TV where choice is regarded.

With traditional TV, when new series is introduced you need to reserve time to watch next episode  of the show every week. With the pace of our current lives it is hard and often impossible to achieve. Netflix broke that rule. Older TV series are available to watch in whole seasons and the same goes for their brand new productions. Hits like “House of Cards” or “Orange is the new black” were published not episode by episode but whole season was made available to stream instead. Because of that, TV has a big problem competing with the likes of Netflix and Hulu. If you can unblock Netflix and Hulu outside USA, in your home, you can do so also during holidays away. But with cable tv… can you take it with you? Same goes for torrents. In order to watch NOW – you have to have time to make download earlier!

So, you want to try how easy streaming is? Try our Free 7 days SmartDNS trial!