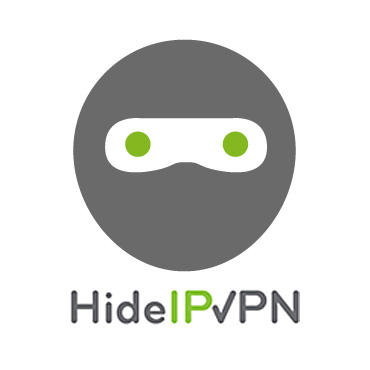 This is not the first, not the last article about your safety online. We think subject of your on-line security is important enough to keep repeating on and on again about all dangers out there. Today we will tell about yet another possibility that you might have not thought about. This will be exact example why active VPN should always be with you! What is the most safe and unsafe computer system for general user? Well, before mobile and internet era it was definitely Windows. But now all of use you antivirus, anti-phising software. We got VPN + in most cases out PC is in one place, our home. This is not the case with mobile systems. But again, answer seems simple. Apple iOS is safe and Android from Google is unsafe. And in general you are right, but that does not mean you are 100% safe and you do not need additional safety provided by VPN.

Mobile systems are as good as applications. Everyone knows that, they are also as safe as applications installed. Now, you will probably say that this is why iOS i better than Android. iOS is closed, you have to get software from iTunes, unlike Android, where there is plenty of “crapware” even in Google Play.

But as example below shows, nothing in life is certain (this is why you buy extra insurance!).

The Starbucks mobile app, the most used mobile-payment app in the U.S., has been storing usernames, email addresses and passwords in clear text, Starbucks executives confirmed late on Tuesday (Jan. 14). The credentials were stored in such a way that anyone with access to the phone can see the passwords and usernames by connecting the phone to a PC. No jailbreaking of the phone is necessary. And that clear text also displays an extensive list of geolocation tracking points (latitude, longitude), a treasure trove of security and privacy gems for anyone who steals the phone. – source

This is clearly a oversight, but thing like this do happen. In case of Starbucks app. all that was needed was access to the phone. But are you sure that all other apps you download are safe from such “oversights”. Do you know that when you are logged in to free Wi-Fi network you device is clearly visible to all other users and if one of them happens to be a hacker hunting for easy money he will use all possible exploits to get into your device and copy (steal, but without your knowledge) all content he can get access to. Perhaps not bank account, but who knows. Maybe on your next billing for iTunes or Google Play you will learn about  that you have bought apps for $500 or your e-mail will stop.

Simply get iOS VPN (or Android VPN) active on your device and at the same time you will separate yourself from all other devices in such network. Your IP will be hidden, your data secure, your identity safe!