Mac computers have long been known as being more secure than their PC counterparts, but does that mean they don’t need antivirus protection? In this article, we’ll take a look at the answer to that question and find out whether or not you should install antivirus software on your Mac.

What is an antivirus?

The short answer is yes, Mac computers do need antivirus protection. While the operating system (OS) X is fairly secure on its own, there are still vulnerabilities that can be exploited by malicious software. And, as more and more people use Macs, they become a more attractive target for criminals. So, it’s important to have an antivirus program installed on your Mac to help keep it safe from malware. 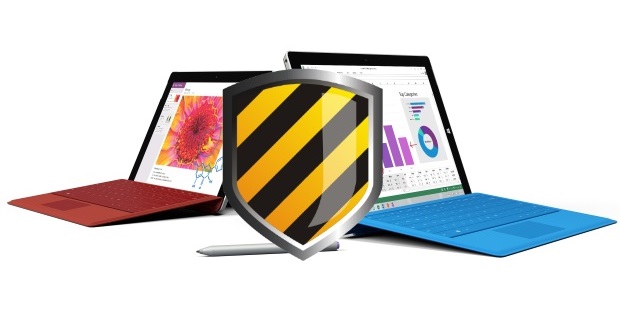 As Macs become more popular, the question of whether or not they need antivirus protection has come up more and more. While it is true that Macs are less susceptible to viruses than PCs, this does not mean that they are immune. There are a number of viruses and other malicious software programs that can target Macs, so it is important to have some sort of antivirus protection in place.

There are a number of different antivirus programs available for Macs, so it is important to do some research to find one that is right for you. Some of the most popular antivirus programs for Macs include ClamXav, Intego VirusBarrier, and Sophos Anti-Virus for Mac Home Edition.

No matter which antivirus program you choose, it is important to keep it up to date and to run regular scans of your computer. This will help to ensure that your Mac is protected from any new or emerging threats.

The best antivirus for Macs

There are a number of different types of antivirus software available for Mac computers, and it can be difficult to determine which one is the best for your needs. However, there are a few key factors to consider when choosing an antivirus for your Mac.

First, you should make sure that the antivirus you choose is compatible with the operating system on your Mac. Some antiviruses are only compatible with certain versions of macOS, so it’s important to check this before purchasing.

Second, you need to decide whether you want an antivirus that is free or paid. There are benefits and drawbacks to both options. Free antiviruses may not offer as much protection as paid options, but they can still be effective at detecting and removing malware. Paid antiviruses typically offer more comprehensive protection, but they can be more expensive.

Finally, you should read reviews of different antiviruses to see what other users think about them. Below we’ll list some of them:

Unreasonably many Windows computers still use outdated OS versions, such as the defunct Windows 7. On Macs, older versions are far less frequent because the majority of customers always use the most recent version. Since Norton works with the current macOS version as well as the two prior ones, you’ll need Catalina (10.15) or higher now that Monterey (12) is available. For Trend Micro Antivirus for Mac, Mojave (10.14) or later is required.

Consider Intego, which extends support back to 10.9 (Mavericks), or ProtectWorks AntiVirus for Mac, which works with 10.8 (Mountain Lion) or later, if you’re still using an outdated Mac operating system, perhaps because of outdated hardware.

Although Mac malware isn’t as common, diverse, or dangerous as Windows malware, it does exist, and the independent laboratories that carry out Mac security testing have little trouble finding samples to utilize. Although you can test Windows antivirus extensively on your own, you should rely more on lab tests to determine which Mac programs are the most efficient.

Intego showed up in lab results from both AV-Test Institute(Opens in a new window) and AV-Comparatives when it was last assessed. At the time, it performed admirably when AV-Test pushed it to stop less dangerous PUAs, or potentially unwelcome apps, scoring 100% detection against Mac malware. Intego is not currently included in AV-tests tests because the number of products has been reduced for the most recent tests.

This product, which is part of Vipre Advanced Protection’s Mac edition, has less security capabilities than Vipre Antivirus Plus’ entry-level version. The Windows antivirus directs your browser away from phishing pages that try to steal your security credentials and websites that harbor malware. On the Mac, neither of those features are visible. A secure file deletion tool and a program to remove the computer and browsing history traces are both included with the Windows edition.

It’s a frequent misconception that Macs are virus-resistant. Though they are less susceptible than Windows machines, MacBooks, iMacs, and Mac minis are nevertheless open to malware and other security flaws, and there are some very concerning ones out there.

The top 4 malware programs, security holes, and vulnerabilities affecting macOS are listed below.

A PUA (potentially unwanted application) called Silver Sparrow has the ability to spread malware. Once infected, your device will communicate with a server hourly. Though the true threat posed by Silver Sparrow is still unknown, it has the potential to serve as an impetus for large attacks.

Apple swiftly issued a macOS update that prevented the installation of Silver Sparrow. Consequently, Silver Sparrow won’t harm you if your macOS is properly updated.

XCSSET, which was first discovered by Trend Micro in August 2020, mostly targets macOS users in Asia. Numerous professionals think that it primarily targets Chinese gambling websites and their patrons.

Users’ web browser icons are changed by XCSSET to phony versions that, when clicked, run malicious software. By stealing the rights of legitimate apps, XCSSET can get around macOS’ privacy safeguards and capture screenshots.

Through the Safari browser, XCSSET aims to gain access to data, including login information for numerous Apple, Google, PayPal, and Yandex services. It also has the ability to gather notes and messages received over Skype, Telegram, QQ, and WeChat.

A flaw called Log4Shell exists in the widely used Java library Apache Log4j, which is utilized by a huge number of well-known corporations like Google, Apple, Netflix, Twitter, and many others. It gives attackers the ability to take control of the impacted servers through remote code execution.

Numerous websites and applications use the open-source logging technology Log4j. The quantity of services that are vulnerable to exploitation is really alarming given how commonly used they are.

Although Log4Shell does not directly impact macOS, security experts have discovered that the flaw has an impact on Apple’s iCloud service. Fortunately, Apple quickly patched the flaw, delivering a remedy soon after it was identified.

Within just 72 hours of the initial epidemic, it was believed that 850,000 attacks had been attempted.

If Apple’s iCloud was one of the services targeted is unclear. Since Log4j is used by so many apps around the world, it is just not likely that all of them will receive the patch that Apache has already provided to address the vulnerability.

Your Mac won’t be in danger even if you use one of the infected apps. When used maliciously, the flaw affects the server running Log4j rather than the machine itself.

The attack, however, could theoretically be used to install a malicious app on a server that subsequently affects other linked PCs.

One of the most prevalent pieces of Windows malware was almost certain to find its way to macOS. It was established that a Mac version of the XLoader virus has already existed for some time before it was first revealed by Check Point security experts in July 2021.

The notorious Formbook application, which is used to download and run files, record keystrokes, and steal login passwords, has a new variant called XLoader.

How to prevent malware on a Mac 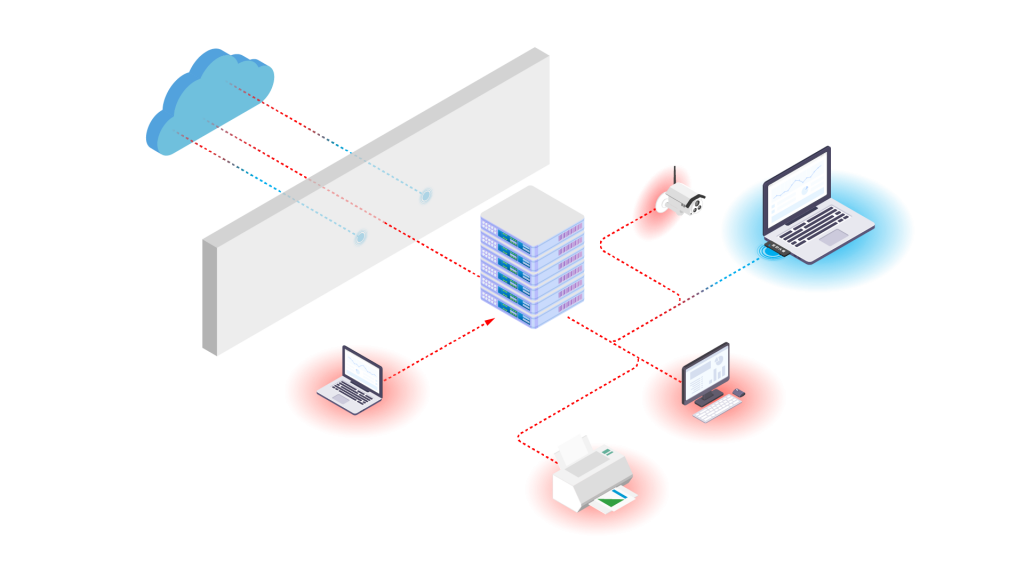 It’s no secret that Mac computers are generally considered to be more secure than their Windows counterparts. But does that mean they don’t need antivirus protection?

The short answer is no, Macs do need antivirus protection. While the built-in security features of macOS are good at keeping most malware out, there are still some threats out there that can slip through the cracks.

In addition to using an antivirus program, there are a few other things you can do to help prevent malware on your Mac:

– Keep your software up to date: One of the best ways to prevent malware is to make sure all your software is up to date. This includes macOS itself, as well as any third-party applications you have installed.

The bottom line is that Macs do need antivirus protection. While the operating system is more secure than Windows, there are still plenty of ways for malware to get onto your computer. By installing a good antivirus program, you can protect yourself from the many threats that exist online.