Firewall vs VPN – should you use both? 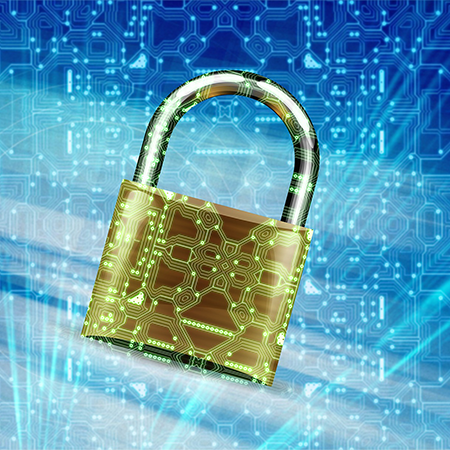 For some reason – where online and network security is concerned – people tend to mix up a firewall with VPN. Quite often in discussions properties of VPN are assigned to Firewall and opposite – those of Firewall to VPN. Additionally, a lot of users think, that they do not need one of those if they have one. So, Firewall vs VPN – same? Different? One better than the other? Let’s start with straightening things up.

What is a Firewall?

A Firewall can be a hardware or a software on a hardware. In most cases, the most of you are using at least two firewalls simultaneously. First Firewall is part of your operating system. For example, Windows has already built in for quite some time now.

As you can see from the picture above Firewall tasks are:

However, as most of you rely on default settings for your Firewall, they are not 100% secure.

The second Firewall that you are probably using – again, with the default settings – is a part of your router/modem, that you use to get online at home. So, Firewall is a part of your network security, but it secures device and device’s ports, not the connections itself.

VPN, on the other hand, is a technology that through different levels of encryption – VPN protocols – secures one of your network connections and data it exchanges with the other devices. Encrypted data, although still passed over other servers and networks are inaccessible to anyone who should not see their nature, content and type. Because of that VPN full name is a Virtual Private Tunnel.

Firewall vs VPN – which one is better – summary

We hope you can see now that question of this kine makes no sense. Although both do play an important part in your online security and privacy they do it in a completely different way and with different parts of your data/connection device.

Firewall secures your devices while VPN secures your connection. That is the simple reason that the best choice is to use both, one next to the other. If you will also take into consideration the additional perks of having a good VPN – the ability to hide your real IP address or to bypass geographical restrictions over content even though you got access to two Firewalls we would advise you to also have access to one, good VPN service. This way you will not have to choose between the two – firewall vs VPN.