How to Choose the Best VPN Server Location?

Selecting a VPN is hard enough without worrying about which jurisdiction it’s based in. But given the erosion of online privacy and passage of more invasive laws around the world, we need to make sure when we choose best vpn country that our internet provider isn’t listening when we talk about sensitive topics like politics or personal health records on social media or elsewhere.  If you care then using one with strong data protection law will be important for your security so you’ll be sure you end up with best VPN server location.

What Is a VPN Server?

A Virtual Private Network (VPN) – comes with many benefits, which include safeguarding users’ Internet browsing privacy while allowing them to unblock websites and apps that could be restricted to certain geographical regions.

A VPN server is a regular computer that runs VPN software and VPN protocols on it, allowing you to access your services through the provider’s network.

The server can be either dedicated or shared (VPS).  These servers can either belong to your VPN provider or be rented from third-party providers – usually data centers with dedicated hardware in them (although there are some clouds out on the market). Cloud-based solutions might be good as well but they come at higher costs because resources are shared between multiple customers.

How to choose the Best VPN Server Locations?

If you are looking for the best VPN location to go with your service, it is important to consider a number of factors. The first thing that many people will look at when deciding on which country they should pick is their own personal information security. A good example would be choosing the best VPN server location in an area where online privacy laws are a lot stronger.

Another factor that you may want to consider when choosing the best VPN location is where your internet connection can be found. If you have a slow or unreliable line, it would be good to connect through another country so there are no issues with speeds and availability of bandwidth online. For example, if someone was using Comcast in the United States, their best VPN location would be somewhere else in the world.

Moreover, you may want to choose a country that is known for its privacy laws and internet neutrality as well as having high encryption levels. At the same time, it may also be important to consider where there are no data retention policies or surveillance programs that could have an impact on your online activities.

Finally, you might want to choose a country with a strong economy that is growing and not stagnating so that there are no issues regarding the quality of their servers or infrastructure. There have been many cases where people have connected to VPNs in countries such as China because they were cheap but ended up having terrible services.

Why do we need to choose the best VPN Location?

You need a VPN that won’t drop your connection. That’s why an optimal server location matters most of all when choosing the best VPN service out there – so make sure to do plenty of research before making any decisions on which provider suits not only the budget but also needs perfectly well from start (including whether or not speed issues arise).

One of the risks would be when using VPN for downloading torrents. If you do it at a  slow speed it takes much longer for the download to finish. Imagine meantime your connection goes off at fault of VPN provider or your internet connection –  you could be exposing yourself online and opening yourself up to potential cybercrime because your ISP will know that there’s something happening on their network at maliciously high traffic rates (i.e., people uploading/downloading).

What are the factors to be considered before choosing the Best VPN Server Location?

VPNs are designed nowadays to suit all our needs on any of the locations were chosen but if you have some more specific needs these are the factors worth considering when choosing the best VPN server location: 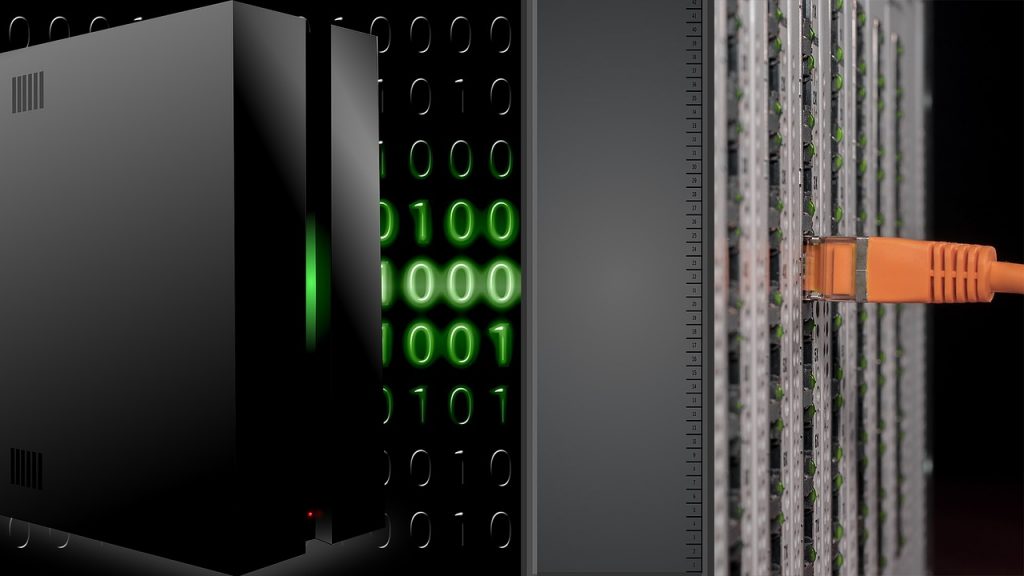 As a rule of thumb, you should look for a VPN service that offers servers in the same region as your home country or even better – where you live. The most important benefit is speed. The closer the server, the faster it will be for you to reach websites since there’s less distance between you and them. Let’s say you live in Germany, connecting to a VPN server in Australia will give you worse speeds than connecting to a UK server since the latter is closer to your physical location. This is determined by the transmission of data packets from your location to VPN server location and back. So the shorter the journey the better speed you get in the end.

When you are looking for the best vpn location for torrenting, it is important that the servers are located close to your home country. Contrary to popular belief it is not that easy to find locations that support P2P connections because not all countries offer this feature in their networks and many mark p2p torrenting as illegal. Usually, your vpn provider will let you choose between servers that support P2P and ones that don’t. It is a better approach to understand all your requirements before selecting any VPN because VPN providers optimize the servers for the type of traffic that is giving better results to the users. The risk of running p2p torrenting without VPN may imply ISP throttling, data leakage risk, legal issues, and fines.

When you choose the best country for VPN anonymity you should understand that every VPN provides enough level of privacy as they use strong encryption/decryption methods and different protocols. If you want to increase the privacy level, you should go for servers that are using more secure protocols like Wireguard, IKEv2/IPSec, SoftEther or OpenVPN, etc. The server that supports only the L2TP/IPSec or PPTP is not privacy-oriented. Also, as long as you are using a VPN provider that has a clear no-logs policy, there shouldn’t be any issues.

The idea  – More Servers, the Better –  is a common myth (by review sites and others) about VPN providers. Ask yourself this question:  if you have over 40 VPN servers to choose from how likely is it that you will be using all of them?
It’s much more efficient to concentrate on factors like:

These are the most important points that will determine your experience while using a VPN.

If you’re looking for a VPN client that will offer you the best of the above perhaps you could check out HideIPVPN.

Our VPN client supports OpenVPN, IKEv2, SSTP, L2TP, and PPTP protocols, it is available on most devices and it has been designed with you, the user, in mind. It features a Kill Switch and an Apps Killer to ensure you’re never at risk if you encounter connectivity issues.

The pricing is more than accessible and we take great pride in the level of service and performance we offer. HideIPVPN offers AES-256 encryption, which is probably the most complex level on offer these days.

Whatever your choice is, we’re positive you now possess the knowledge to make the right decision.