In this article, we will show you how to unblock Youtube videos in 2022. You will need a VPN for this. Not all material needs such a solution but we urge you to read further to understand when and why it’s needed to know how to unblock a video on youtube.

There are a few reasons why Youtube videos may be blocked.

The first reason is due to copyright issues. If a video contains copyrighted material, it may be blocked in certain countries. This is because the copyright holder has not given permission for the video to be shown in those countries.

Another reason why videos may be blocked is due to government restrictions. In some countries, the government has placed restrictions on what types of content can be shown on Youtube. This is usually done in an effort to control what people can see and prevent them from accessing information that the government does not want them to have.

Finally, sometimes videos are simply blocked by accident. This can happen if the video is mislabeled or if it contains sensitive content that was not meant to be seen by the general public. If a video is mistakenly blocked, there is usually a way to unblock it by contacting Youtube customer support. 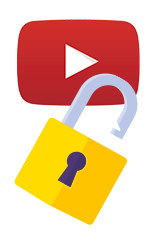 There are a few different ways that you can unblock Youtube videos. The first way is to use a web proxy. A web proxy will allow you to access websites that are blocked by your network administrator. There are many free web proxies available online. Just do a search for “free web proxy” and you will find a list of options.

Another way to unblock Youtube videos is to use a VPN. A VPN will encrypt your traffic and route it through a server in another country. This will allow you to bypass any restrictions that your network administrator has put in place. There are many VPN providers available, both free and paid. Just do a search for “VPN” to find a list of options.

The last way to unblock Youtube videos is to use the Tor browser. The Tor browser is a special type of web browser that routes your traffic through multiple servers before reaching its destination. This makes it very difficult for anyone to track your activity or block your access. The Tor browser is available for free from the Tor website.

All of these methods will allow you to unblock Youtube videos. Just choose the one that works best for you.

The good news is that it is legal to unblock YouTube videos.

Although you may face consequences for doing so, it is not unlawful to go beyond a network firewall put in place by your school or place of employment. However, accessing region-restricted videos that are forbidden due to national censorship may be considered unlawful depending on the country you’re in.

No matter why you want to unblock YouTube, it makes sense to utilize a VPN to protect your identity and online activity. Consequently, it’s one of our preferred methods for unblocking YouTube material.

There are a few risks associated with unblocking YouTube videos. First, if you are using a proxy server to access the site, your personal information could be at risk. Second, there is always the possibility that the site could be blocked again in the future. Finally, you may not be able to access all of the content on YouTube if it is blocked in your country.

Despite these risks, there are also a few benefits to unblocking YouTube. First, you will be able to watch videos that are blocked in your country. Second, you can access YouTube from anywhere in the world. Finally, you will be able to bypass any filters that your school or workplace has put in place.

Overall, unblocking YouTube is a bit of a risk. However, the benefits may outweigh the risks for some people only if you use a VPN.

If you’re looking to unblock YouTube videos, a VPN is one of the best ways to do it. A VPN, or virtual private network, encrypts your internet traffic and routes it through a server in a location of your choice. This makes it appear as if you’re accessing the internet from that location, which can be helpful if you’re trying to access region-locked content.

There are many VPN providers out there, but not all of them are created equal. Some don’t work with YouTube at all, while others are slow and unreliable.

If you want to give HideIPVPN a try, we have a special offer where you can get 3 months free with a biannual plan.

When it comes to using free YouTube unblockers, there are some risks involved. These unblockers are not endorsed by YouTube and they may not be entirely safe to use. However, if you’re careful and only use reputable unblockers, the risks are minimal.

One of the main risks of using free YouTube unblockers is that they may be used to access restricted or adult content. If you’re not careful, you could accidentally view something that you shouldn’t. Additionally, free unblockers may also be used to access pirated content. This is illegal in most countries and could result in fines or other penalties.

Another risk of using free unblockers is that they may be less reliable than paid options. They may not always work and may even result in slower speeds. Additionally, free unblockers are often supported by ads, which can be annoying.

Overall, free YouTube unblockers can be safe to use if you’re careful. However, there are some risks involved. It’s important to only use reputable unblockers and be aware of the potential risks before using them.

There are three different types of YouTube videos: public, unlisted, and private. Public videos are viewable by anyone, even if they don’t have a YouTube account. Unlisted videos can be viewed by anyone with the link, but they won’t show up in YouTube’s search results. Private videos can only be viewed by people who you’ve given permission to.

If you’re trying to unblock a YouTube video that’s public, the easiest thing to do is to create a new account. You can use a fake name and email address if you don’t want to use your real information. Once you’ve created the account, you’ll be able to watch the video without any problem.

If the video is unlisted, you’ll need to find the link and send it to the person who’s trying to watch it. They’ll be able to view the video as long as they’re logged into their YouTube account.

What to do if You’re Blocked from Viewing a Video 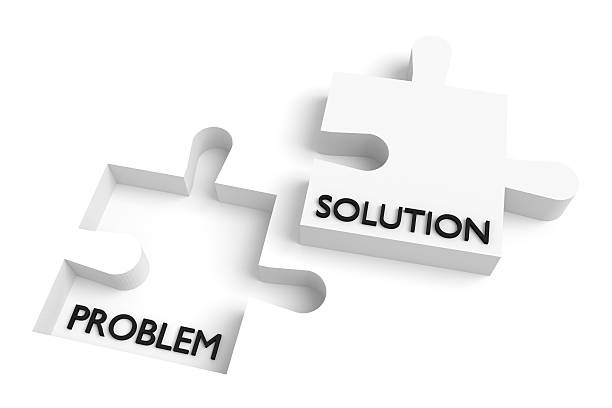 If you’re trying to view a YouTube video and you’re unable to do so because you’re blocked, there are a few things you can try.

First, try accessing the video from a different browser or device. If that doesn’t work, try clearing your cookies and cache. When you’re still having trouble, you can try using a VPN.

If none of these methods work, it’s possible that the video has been taken down or is no longer available in your country.

I hope this guide on how to unblock YouTube videos in 2022 has been helpful. As you can see, there are a few different ways to go about it, depending on your needs. If you’re just looking to access a specific video that’s been blocked in your country, using a VPN is probably the easiest and most effective solution. However, if you want to be able to access YouTube without any restrictions whatsoever, signing up for a Virtual Private Network is the way to go. Whichever route you decide to take, we wish you luck in accessing the YouTube content you desire.