We will cover a range of topics, including where to find a live stream, what devices you can use, and more. So, if you’re looking for a way to catch all the action of the World Cup, read on.

Qatar is hosting the 2022 World Cup in the Middle East.

At Al Thumama Stadium in Group A, Senegal will play the Netherlands in the first game, and hosts Qatar will play Ecuador at Al Bayt Stadium a few hours later. All of the games will be held at eight stadiums, all of which are located in or around Doha. 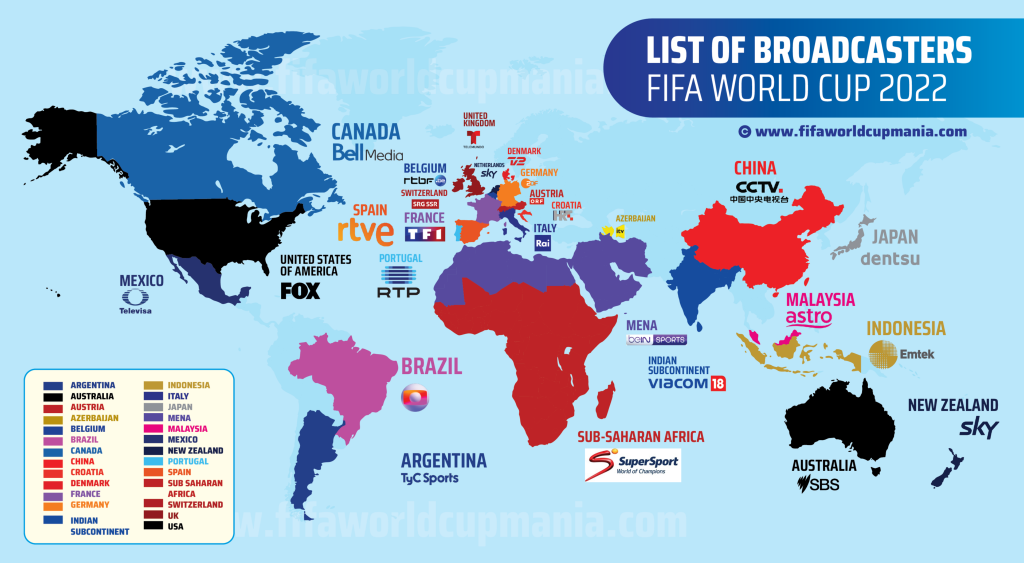 In Canada, CTV/TSN has the English-language broadcast rights while RDS has the French-language rights. Both networks will air all 64 matches live.

In Mexico, Televisa has the exclusive broadcast rights in Spanish while TV Azteca will provide coverage in English.

In South America, Globo holds the Brazilian Portuguese broadcasts rights while Turner Sports has acquired the English-language rights for Venezuela, Bolivia, Uruguay and Paraguay. DIRECTV Sports will show all games in Argentina and Chile.

How to Watch World Cup 2022 Online for Free

It is easy to watch World Cup 2022 online for free. There are many websites that offer free streaming of the games. Some of these websites include:

To watch the games on these websites, simply navigate to the website of your choice and find the game you want to watch from the schedule of upcoming matches. Click on the link to stream the game live.

How to Watch The World Cup 2022 Online in the UK

Thanks to regulations protected by Ofcom, which ensure that they must be shown on free-to-air television in the UK, every World Cup game will be available to watch on terrestrial TV in that country.

The rights to the fixtures are shared by BBC and ITV, and spectators can watch games online on the BBC iPlayer and ITV Hub. Closer to the competition, specifics regarding which matches will air on which channel, will be announced.

For the first eight days of the tournament, games will start at 10 am, 1 pm, 4 pm, and 7 pm, which should be quite convenient for spectators in the UK. I hope it’s okay if you listen in on the morning Zoom call with your boss.

How to Watch The World Cup 2022 Outside of the UK

The World Cup is one of the most popular sporting events in the world, and fans from all over the globe will be looking to watch it online. However, if you’re outside of the UK, there are a few things you need to know in order to catch all the action.

First, you’ll need to find a good VPN service that can unblock streaming sites like BBC iPlayer and ITV Player. We recommend HideIPVPN for its fast speeds and easy-to-use software.

Once you’ve signed up for a VPN, connect to a server in the UK and head over to the BBC website. You should now be able to watch live coverage of the World Cup on BBC One or BBC Two.

If you want to watch games on demand, head over to the ITV Player website and sign in with your TV license details. You’ll now be able to catch up on any games you’ve missed.

Remember, using a VPN will also allow you to access other UK-only streaming services like All 4 and Sky Go, so you can make the most of your time in front of the TV.

With the World Cup only a few weeks away, many people are wondering how they can watch it without spending a fortune on cable TV. Here are a few alternatives to watching the World Cup online that can help you save money:

1) Use a TV antenna – If you live in an area with good reception, you may be able to pick up some of the games for free using a TV antenna. Just make sure to get one that’s compatible with HDTV signals.

3) Watch on your computer or mobile device – If you don’t mind watching on a smaller screen, you can always stream the World Cup games directly on your computer or mobile device. This option is usually the cheapest since there are many free options available. However, it is worth noting that the quality of the stream may not be as good as what you would get from a paid service.

With the FIFA World Cup 2022 just around the corner, it’s time to start thinking about how you’re going to watch all the action. If you’re looking for ways to watch World Cup 2022 online, there are a few different options available to you.

You can choose to stream the games live through a number of different platforms, or you can opt to watch replays and highlights at your convenience.

Whichever way you decide to go, make sure you don’t miss a single minute of the action by following our guide on how to watch World Cup 2022 online. 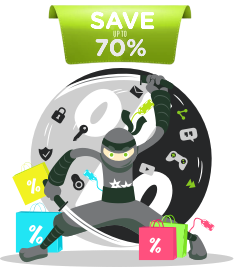