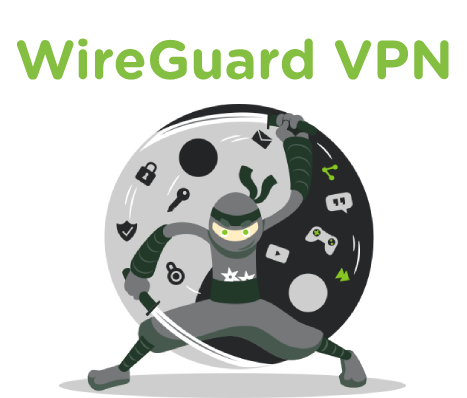 We’re excited to announce that WireGuard® has been added as a supported protocol. The addition of this new security layer means we’ll be able to offer our users increasingly advanced features which in turn will help us keep your experience safe on the web – all without sacrificing speed or performance!

WireGuard is an open-source VPN that uses state-of-the-art cryptography while at the same time being easy to configure, fast, and secure.  It is a new VPN protocol that started as an experiment. It gradually evolved as an OpenVPN and IPSec alternative. If you want to dig in more on the tech specs of this protocol you can always find more about what is wireguard from our experts..

WireGuard was officially released publicly on March 30th, 2020, is included in version 5.6 of the Linux kernel.

Although WireGuard was originally developed for Linux, it can now provide VPN on macOS, VPN on Windows, VPN on Android, VPN on iOS, or BSD.

It’s an already stable protocol that has been proven to be more than capable to handle today’s VPN consumer base.

To keep this one simple we’ve prepared a list of the most important aspects you should now, evaluate and consider when using this protocol:

How to Use WireGuard with HideIPVPN?

For the time being, you can do the setup manually, our team is currently working on bringing it to our free VPN software.

Below is a list of our currently supported devices and links to tutorials:

If you want to know more about what is Wireguard or need additional help with support don’t hesitate to contact our support team!