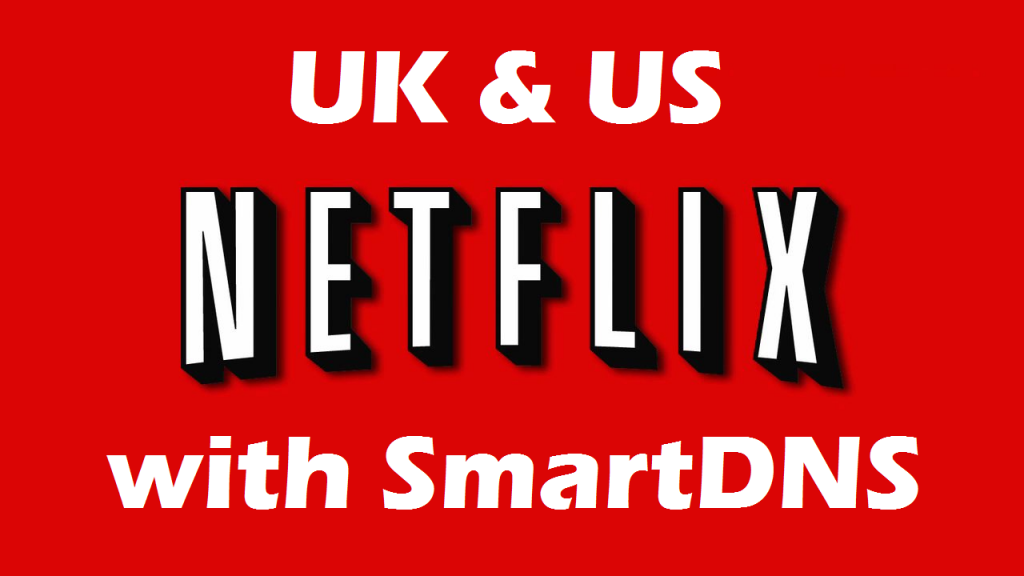 Looks like every week we have an opportunity to talk about Netflix. In general we do not have anything against it. Although today’s leading subject makes us a bit scarred for the future. Not the future of Netflix but of the world wide web in general.

For quite some time we were hearing voices trying to convince us, that payment for internet access is not enough. All internet providers were unhappy that they only cash in on small part (internet access) of whole “the internet” thing.

If you are a bit confused with the idea and what it stand for, let us quote Open Rights Group:

It is the idea that the net works best when ISPs deliver every Internet site’s traffic without discrimination, rather than, say, charging Yahoo to deliver its search results faster and more reliably than Google’s.

In another words, your ISP has a power to censor content you can get access to as well as influence quality in which it is delivered. Up to now, no one thought that we will actually see a breach of such status quo. To anyone it is obvious that such practices will not lead to anything good to anyone. We do not think the internet would look like it odes today, not it would be just as popular as it is today if net neutrality would not be a standard since day 1. Simply it would be another type of cable network that delivers you content – not necessary the one you really wish to receive. Some would use it, some would not – but it would be as exciting “reality” as cable TV is today.

Looks like you will be using VPN to encrypt your traffic not only because of privacy and safety issues but to actually get the information and content YOU want, not your ISP wants to show you.

First there were rumours and than we all did find out that Netflix has paid Comcast for “speed” in which its content was delivered to joint Comcast and Netflix Customers. If you care to look at digitaltrends graphics, it will clearly show what we mean.

From the link above you will find out about two more disturbing facts. Only days ago Netflix signed (or perhaps was forced to?) similar deal with Verizon, that covers both FIOS and DSL customers. But it is even more disturbing, that FCC (an independent agency of US government) has come up with new proposal, that will officially allow all ISP in US for preferential preferential speed treatment to content providers that pay for such service. In out opinion it is very, very bad move. What will actually happen, is not better delivery (better than you have now) of some content while the rest remains unchanged. It actually means, that all content offered by providers not paying, will be slowed down. So… in theory you might end up paying each month for your 20 mpbs broadband but all you will be able to access (without VPN or some other tool) will be only few web pages that paid for that privilege to you ISP. Do you like this idea?

Use SmartDNS and VPN to unblock Netflix

Looks like there are even more reasons, even (or especially) for US users to get VPN and use it today! Rest of you should be (at least for now) perfectly happy with Smart DNS proxy to unblock Netflix US and UK anywhere in the world!