Do you consider yourself a pirate? 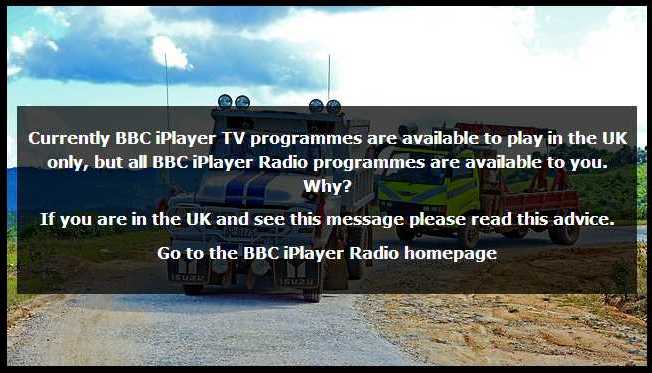 We have read a very interesting article toady. Apparently BBC has very conservative and strict looks on what is VPN and who are people using VPN technologies. Yes, we would say that it is true that a lot of people using VPN tunnels is breaking copyrights law…. But is it enough to accuse and spy on everyone?

What did BBC said about VPN?

In a submission to the Australian Government on the issue of online piracy, the BBC Worldwide indicates that ISPs should be obliged to monitor their customers’ activities. Service providers should become suspicious that customers could be pirating if they use VPN-style services and consume a lot of bandwidth, the BBC says.

First of all, if indeed users is using VPN to unblock content, a web site, a service in a different country is this a crime (should we look at the laws in place where user is or at the laws where the site in question is or perhaps we should take a look at the laws of the place where server hosting web site/service is???). Secondly, like with buying/using a knife, using VPN to hide IP does not mean that user commits or will commit a crime (unless we already live in “Minority Report” like world…). Thirdly, VPN does increase user online safety and privacy – and as in real world, in real democracy we do have right to be anonymous and to our privacy.

And as a last though/argument…. is it enough, that few people does something bad to accuse and suspect everyone?

Perhaps, instead spying on everyone BBC and entertainment industry in general should think about changing rules and ways they still want to control the market and the way people spend their money on movies, tv and music? Spotify and Netflix (both unblocked with proxy Smart DNS service) are best examples – where they are piracy rates have dropped.