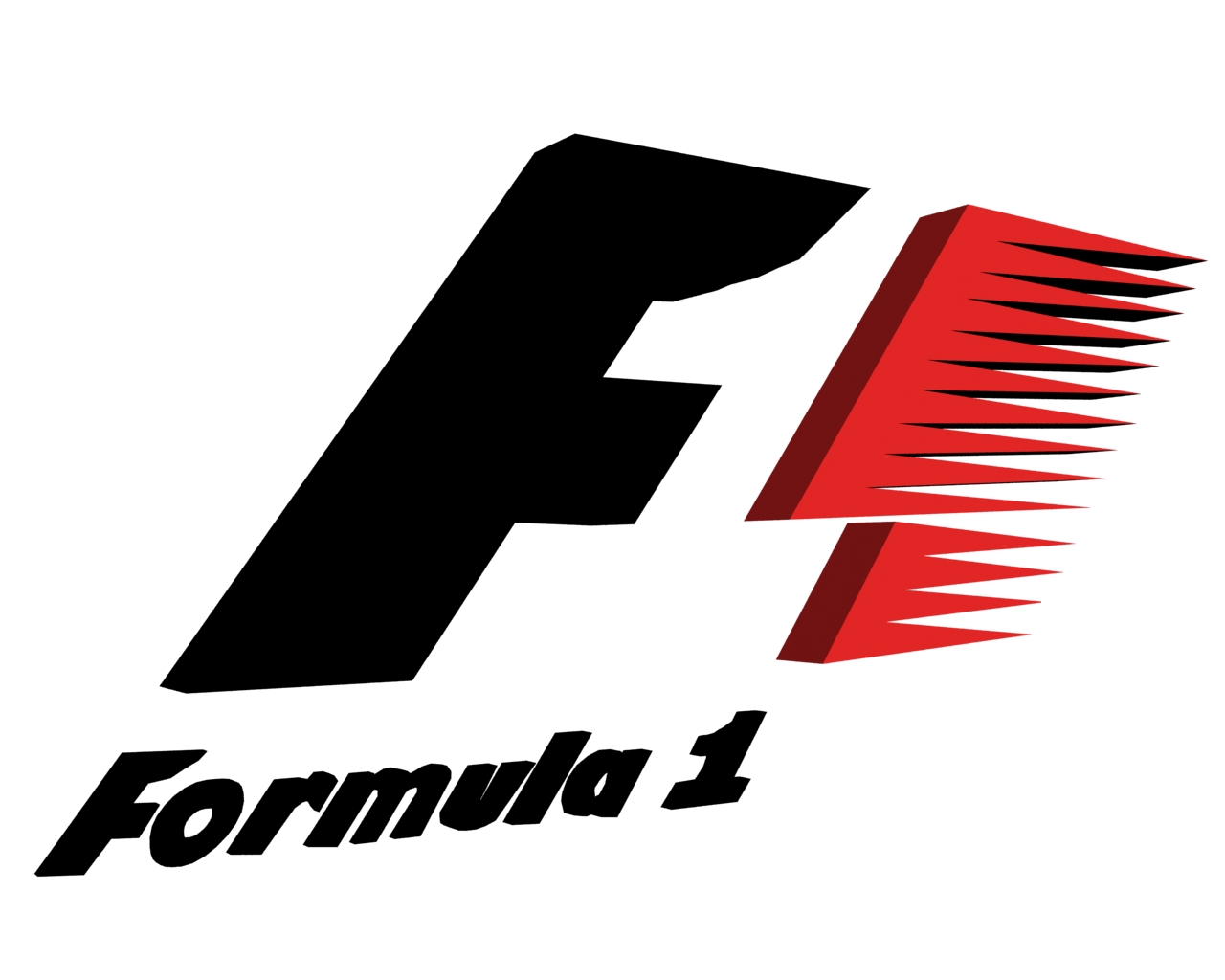 If you remember our last post about F1, you will recall that we have told you about all European races being shown live by BBC. This year (as we have just learned) this is not the case. In this post we will bring you full schedule of F1 GP’s that you can watch on-line through our awesome UK VPN service and/or UK SmartDNS. Before we get in to details, few short words of explanation to first time visitors to our blog. HideIPVPN provides you with VPN service not only for UK but also US, Germany and Holland. Above mentioned SmartDNS will provide you with easy access to all major sites and services like Netflix, Hulu, Abc, Nbc, BBC, ITV and many, many more with simple one time setup.

Now, that we have this out of the way, lets talk about F1 and BBC. Up until Sky TV got involved with F1 (after British ITV lost its rights for Formula 1 TV broadcast) BBC was showing all races live. Than the deal was struck. SKY Sports bought the rights to show full season of Formula One races and BBC secured right to show only European Grand Prix races. This is why, we were expecting to see this years Monaco GP at BBC.

But something has changed. This is the list of all this years races that will be shown in full by BBC (more details):

It is worth to mention, that “For the races that are not live on BBC One, there will be live commentary on Radio 5 live and the BBC Sport website.” This means that you can listen to what is going on the track. If coverage and commentary brought to you by your local TV is bad, simply silence down your TV and turn on your internet device to listen detailed action. In order to get Radio 5 live coverage for such events you will need UK IP address (available via UK VPN) or Smart DNS service with BBC Radio 5 site unlocked.