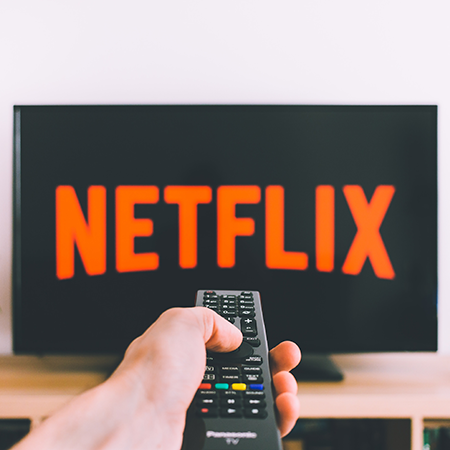 How to unblock Netflix US in October anywhere?

Subscribe to our VPN to unblock Netflix US. Once you do, use our free VPN apps (available for iOS, Android, Windows& macOS)  and start a VPN. Once you are connected to a VPN you will gain access to Netflix US content. It is worth to mention, that beside unblocking Netflix US, VPN also helps with your privacy, anonymity and safety. All VPN connection encrypts all your data you exchange with the Internet, secure your connection and hide your real IP address.

If your devices don’t support VPN? Don’t worry and use  Smart DNS. It is included as an additional service in your VPN subscription. You can learn more about Smart DNS here.

Now, that boring stuff is out of the way, let’s find out, what new titles are coming to Netflix…

What’s coming to Netflix in October 2018?

As always, you are all welcome to try our services before signing up. The test is absolutely free of any charges! We hope you will like our VNP & Smart DNS enough to sign up for a full subscription.