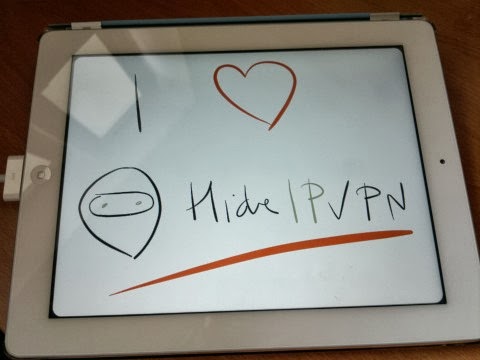 Not often we can announce such exciting news as today. HideIPVPN is very happy to inform you that our VPN offer has been completely renewed and changed. In post below we will tell you everything you need to know about new VPN packages, new prices and what it means for new and existing customers.

Lets start with out most popular, top selling Super Premium VPN. It is the biggest and most versatile VPN plan in our offer. It has access to four different countries IP’S (UK VPN, US VPN, NL VPN & DE VPN) – 26 different VPN servers in total. Allows for use of four different VPN protocols (although this may wary on some servers). Also SmartDNS service as well as proxy access are included as free BONUS. As of now, this great package has an awesome new price – $9.99/month or $6.99/month (ONLY!!!) if you decide to pay annually.

Second change you will notice is redesign of our P2P BitTorrent VPN. If you remember, we had two similar packages. Right now, we have combined them together making it even more convenient for all of you. This VPN plan now allows for access to 8 different VPN servers in two countries -Holland and Germany. VPN servers in those locations allow for complete anonymity where files exchange is concerned. Also, via NL severs you can access Netflix NL. All this torrent VPN goodness has also great, new price. $6.90/month or $4.83/month (ONLY!!!) if you decide to pay for whole year up in front.

Third change sees changing number of UK VPN and US VPN packages available. We have decided to combine US 1 & 2 as well as UK 1 & 2 into bigger separate packages. Now, both these packages contain 9 VPN servers, with choice of 4 different VPN protocols. Of course as an extra bonus they have kept access via proxy and Smart DNS service for free.

What happens to me and my package?

Those of you who were using our old DE/NL VPN packages are now assigned to new, P2P / Torrent VPN plan. Customers using UK1 or UK2 VPN have been moved to brand new UK VPN plan. Users of US1 and US2 in similar fashion have now access to new US VPN plan. Biggest change happened to users who decided(in the past) to go for our US/UK/NL and US/UK/DE plans. We are very happy to say, that right now you are using our Super Premium VPN plan with access to all ur VPN servers and services.