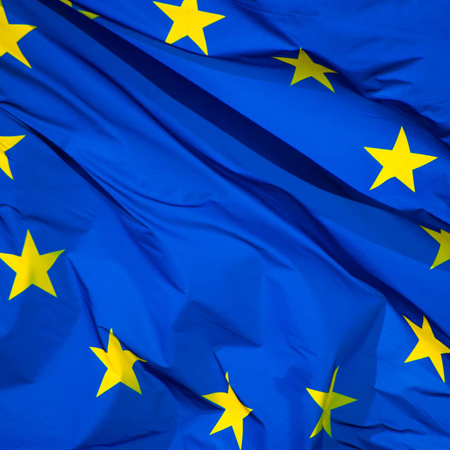 For many years now there is an ongoing war between good and evil. It is hard to say what was the source or when it started but one thing is sure. It will not size anytime soon. Nor will we see a real victor of this battle. Online piracy is one of those conflicts where a lot, the truth depends from a point of view. That means it can be as tricky as Obi Wan-Kenobi explanations regarding Vader and Anakin Skywalker. But since we learned about new EU report about piracy why not see what’s new to the conflict. Who’s point of view is winning?

Eu paid for research and made the report secret. We can see that those of you that like conspiracy theories just moved on the chairs. Especially if you also use thing like VPN for torrenting to fight the evil system. Here is a complete story from Torrentfreak. In short, back in 2014 EU wanted to know if  online piracy really affects the sales. The study for 360.000 Euros was taken in Germany, UK, Poland, Spain, Sweden and France. Research was checking the situation of following “industries”: music, A/V materials  – like movies, books and video games. However, once the report  – “Estimating displacement rates of copyrighted content in the EU” was completed EU Commission did not made the findings public. Luckily for us EU Parliament member Julia Reda was persistent enough to obtain copy.

So, here it is what we have learned. Online piracy is a common event. Average shows 51%of adults and 72% of minors in the EU to use “illegal” downloads or streams of copyrighted content. But “In general, the results do not show robust statistical evidence of displacement of sales by online copyright infringements, […] That does not necessarily mean that piracy has no effect but only that the statistical analysis does not prove with sufficient reliability that there is an effect.”. So, no real proof that online piracy and torrents are the “root of all evil” as industry tries to show it.

Report also shows, that industry most affected by online piracy is the one responsible for creation and distributions of movies and TV shows, but! At the same time it is the part of the market most clearly pointed as the one with overpriced and overvalued products. In another words, most public accepts prices of books, music, video-games and despite piracy people do want to spend money on it – even the pirates. However the most vocal “movie industry” is the most affected by the piracy but as we said, most people do not agree with both price levels and distribution model.

Is movie industry all that bad? You might thinks so. But as with everything there is another point of view to this. New, blockbuster movies are expensive to make and are a lot more sought after than books or movies. That means a lot more of us will complain that price is too high.

Is it really or is it only excuse to get the movie from torrents? This is the question you need to answer for yourself. In any case, and regardless of the motivation behind remember two important things. Everyone should be paid for their work. If you get caught on illegal download it can be very costly. Our VPN service – just like movies – allows you get a taste through trial. Don’t wait and get a free trial VPN  now!