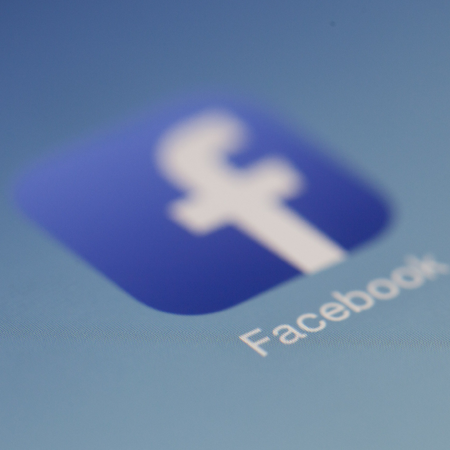 Seems like Russia wants to truly get a grip over the way people use the internet. Recent news say about possible Facebook ban in Russia in 2018. Will it happen? A lot depends on how Facebook truly values its users privacy and data. Here is what is happening.

What is the problem?

Back in 2015 Russian government forced new laws into existence. In order to have all the information and control over it citizens, Russian law requires all foreign companies offering their services in Russia to store user information and personal data on Russian servers. And those need to be within Russian territory. Officially the explanations for this say abut the care for Russian citizens and their sensitive data. However we all know, that the real reasons are 180 degrees opposite. It is because Russian authorities, FSB wants to ensure fast and easy access to all information. Mostly about potential political threats to the regime.

Since 2015 when the law was introduced its appliance was quite selective. However its first “big” victim is LinkedIn. This network for professionals is not official available in Russia and those who want to access it need to use VPN service.

It is impossible to say today what will happen. According to ABCnews

“Russian Internet freedom activists have urged international tech companies to reject the government’s calls to give them access to personal data, saying that this would undermine cybersecurity for millions of Russian users.”

That means it all depends on Facebook and its priorities. What is more important? Money and fighting for Russian market with local competition like vkontakte? Or real values of freedom, human rights and democracy. We will know soon enough.

For those of you who are using Facebook daily. If the Facebook ban would come to life – don’t worry. You can access Facebook in Russia and LinkedIn through any of our VPN servers. You can do so in full safety, privacy and anonymity form Russian authorities.

And if you have not used our services yet, worry not. Click below and register for free VPN trial to see how it all works.